Ground Control With Steve and Crew 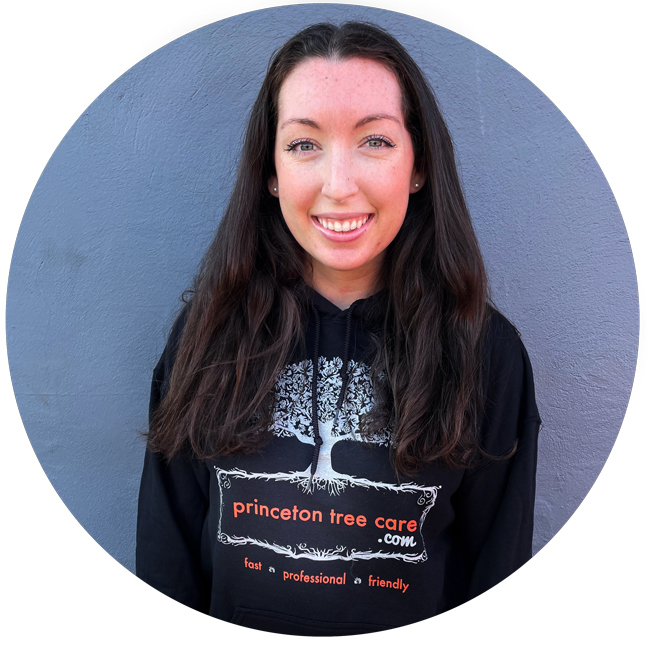 Working in the tree care industry poses many challenges, requiring constant coordination and communication among crew members. As work often simultaneously occurs both aloft and ground level, it is imperative that operations be carried out in a safe, efficient manner.

At Princeton Tree Care, our Crew Captains are responsible for ensuring jobs are completed in a safe, systematic manner. Today, we see Crew Captain Steve Deveney leading his crew with proactive communication while both securing and maintaining a safe work environment.

Steve is equipped with a Bluetooth headset, allowing him to communicate with all members of his crew throughout the job. At Princeton Tree Care, a verbal command and response system is exercised between Captain and crew. Groundsmen need to know when entering a drop zone is safe or hazardous, as they typically have a climber working above them. Furthermore, climbers must also be aware of what is happening below them in order to coordinate their actions to protect people and property. While Steve generally practices a verbal command and response system, he will use hand signals if verbal communication is nonviable.

One of Steve’s biggest responsibilities as Crew Captain is to plan the crew’s work in a logical sequence, where groundwork coordinates with what is happening in the air. While the climber prepares for work aloft, groundsmen establish their work site setup for maintenance and refueling. This area is referred to as the staging area. For job efficiency, groundsmen will often begin to prune nearby ornamental trees and prep rigging lines. Once the climber is positioned, the goal of those on the ground is to keep pace with what is happening above.

Steve leads his crew with high standards of quality, and they are not achieved without effort. Steve’s crew is established through a culture of professionalism and the effort to maintain expectations for the health and appearance of trees. As Captain, Steve empowers his crew to live up to their individual potential, while working as a cohesive team.